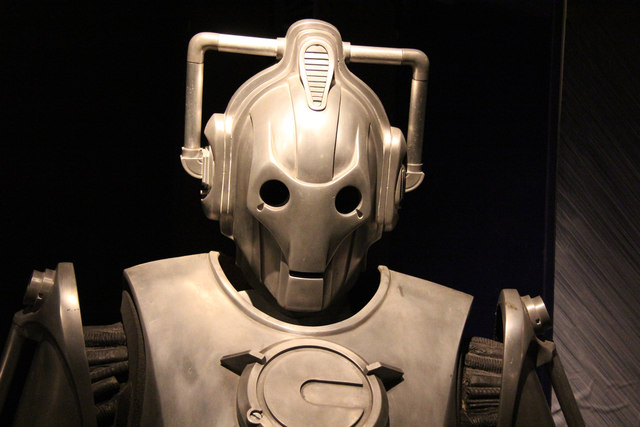 I have been following the Fully Charged Show for what seems like aeons.

Anyway, I haven’t written on this blog for quite some time, or been keeping up with Fully Charged over on YouTube. So tonight I broke the pattern of inactivity after noticing I had 7 months of videos to catch up on (Ooops! Sorry, Mr Llewellyn and crew) and watched a couple. That in turn spurred me on to blow the dust off of this blog and write something.

What could possibly stir my blood and banish the beast of lethargy I hear you ask?

Upgrades! Well more specifically – conversions, but I have decided its about time we stopped calling them that and recognise them for what they truly are. So, upgrades it is.

What sort of upgrades are we talking about?

No, we’re not talking about going business class instead of in the cheap seats, or staying overnight in the penthouse suite of the Ritz. We’re talking about vehicles. You know those big, expensive, stinky vehicles that are polluting our planet?

It’s been known for a while that you can take that stinky ICE and fuel tank and the obligatory tail pipe and replace it all with a nice set of recyclable batteries and a power socket.

Okay, I have oversimplified there, but you get the gist. The problem is that it takes time and money to convert upgrade a vehicle. Lots of money.

Or so we thought. Below are the two videos that have got me so enthused.

My old man’s a dustman

First up is this beauty all about bin lorries. Yeah, it sounds rubbish, but it really is not. The company doing it plans to turn around a fully upgraded bin lorry in just (checks notes) 11 days!

What’s more is that they aren’t simply going to electrify these hulking beasts, they’re actually improving them inside and out. Even the battery size will be tailored to the lorry and the route it travels. Neat!

Just what we’ve been craving!

Next up is this brilliant French company that have got backing from the French Government no less! You may have heard about expensive car conversions, but this is something else. They’re taking small cars (Fiat 500s, etc.) and are creating conversion upgrade kits for them. It’s super cheap and the plan is to teach local mechanics (you know, the guys and girls who won’t have ICEs to fix anymore) how to install them in just 4 hours!

You read that right. You’ll be able to drop your car off in the morning, all stinky and dribbling with engine oil, and then pick it up at the end of the day all clean and quiet. No fuss and no nonsense, just clean driving.

I am really looking forward to what the future holds and I hope after watching these two videos you are too. I do have one question to leave you with though.

How does Jack fit into that car?!